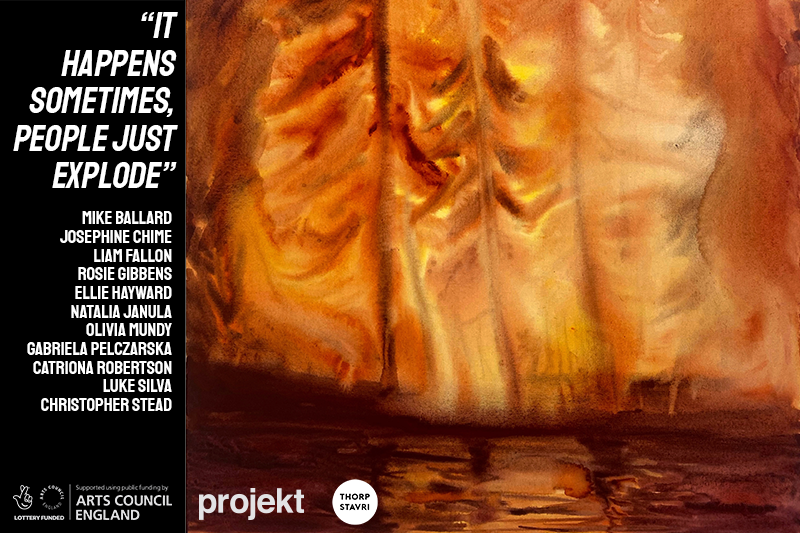 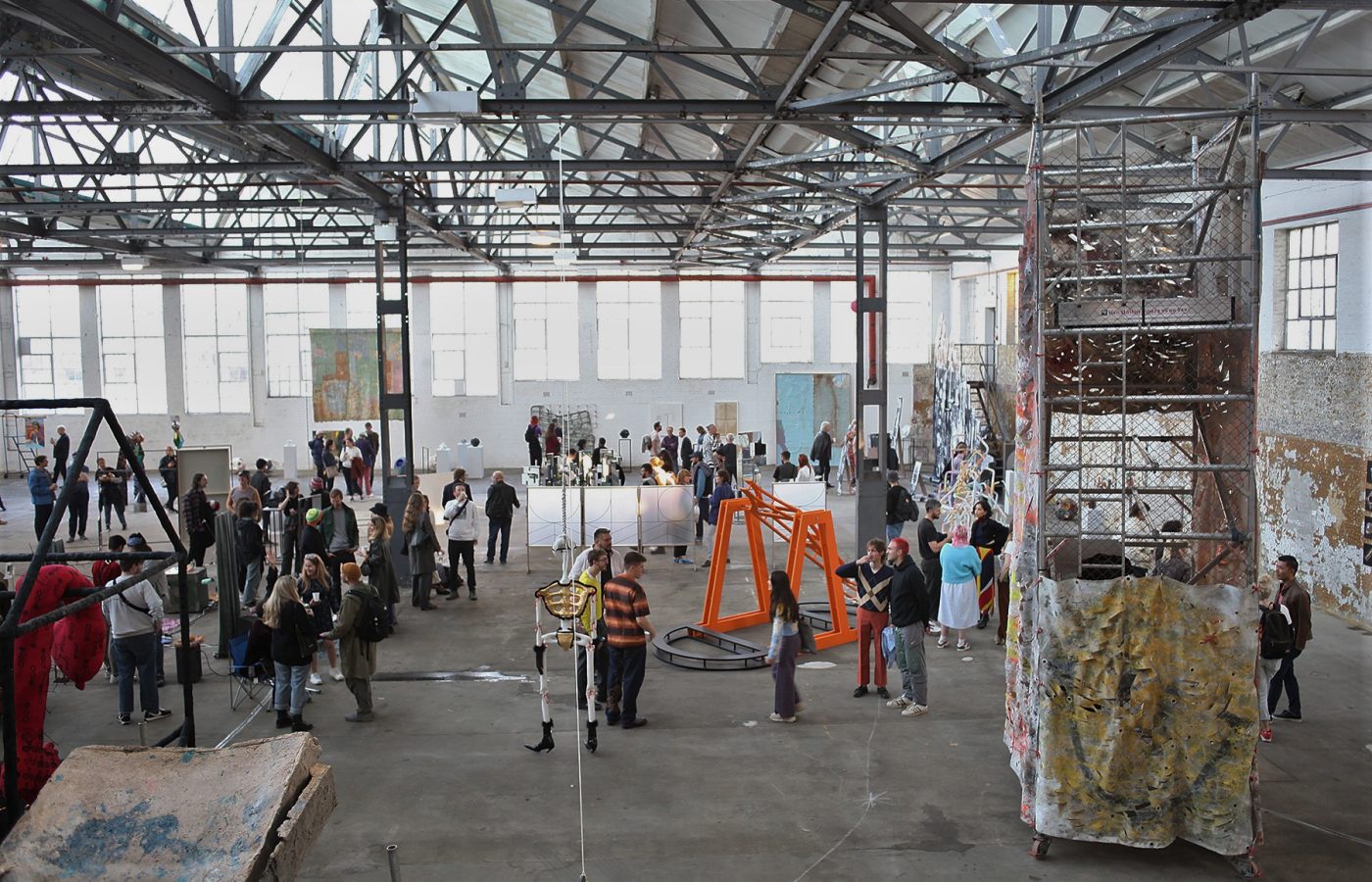 The exhibition’s title “It happens sometimes, people just explode” is taken from the Alex Cox movie Repo Man (1984). The film follows anti-hero protagonist Otto – an apathetic outsider punk from Los Angeles – who gets recruited to repossess cars for an unconventional father figure, Bud.

When the duo are tasked with hunting down a Chevy Malibu that’s got a $20,000 price tag and an extraterrestrial being in the trunk, people begin to explode!

“It happens sometimes, people just explode” was conceived as an allegorical explosion of creativity from those that are, like Otto, attempting to find a footing within a world/art world that has increasingly become a problematic, restrictive place.

The film culminates with Otto contentedly being abducted by the extraterrestrials in the glowing, fluorescent Chevy Malibu, rescued from a world in which he’s struggled to fit. “It happens sometimes, people just explode” is our own extraterrestrial vehicle, teleporting artists and audience to another dimension, free from the confines of antiquated structures created by out of touch humans.

Running alongside the exhibition was a series of talks, curator and artists lead tours and a selection of weaving, and collage workshops

“It happens sometimes, people just explode” was presented as part of The Factory Project, an independent museum-scale exhibition, showcasing the work of 10 curatorial partners and over 110 artists. 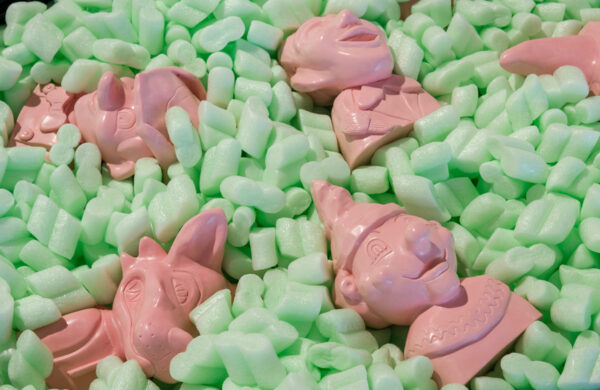 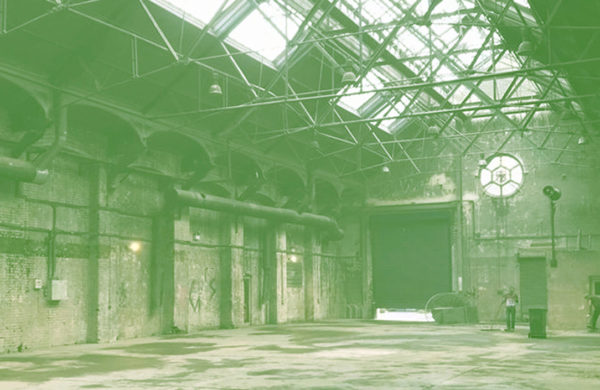